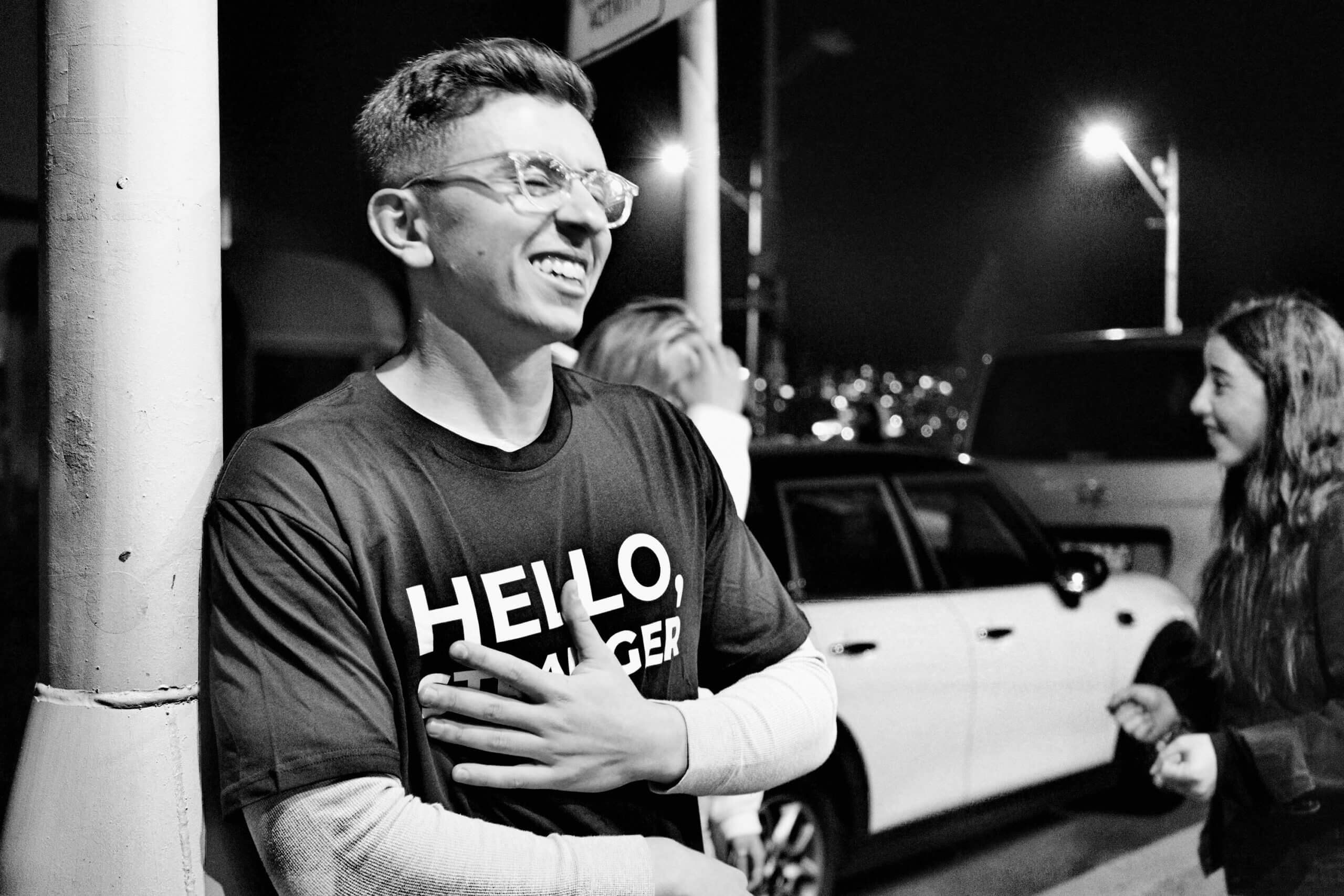 The below was first published on my Medium site in 2019. With the very momentous launch of ’18 & Lost? So Were We’ this week, it was prudent to revisit and reflect over this.

Scott McKeon dug it up and read it out to me over the phone. In this piece I could see the seeds being sewn over ideas that would later come to define my philosophy and the themes in my chapter in the book.

What started as a random thought in Scott’s head became an Amazon best-selling book. Who would have thought! But it started small…

I can say with absolute clarity that my time at university was incredibly wasted. I would not go as far as to say that it couldn’t have gone worse, because it definitely could have, but my time at ‘uni’ was spent going through the motions and feeling a bit lost. Rather than taking the opportunity to globalise, my focus was on optimizing more and more so that the least effort and time possible went into my degree so I could enjoy the flexibility.

It’s an awkward exercise, looking back to young(er) Joseph and saying what needs to be said. Looking at what I’m doing now, a cheap message would be ‘don’t go to uni, you don’t need it’. But with hindsight, it’s impossible to say this as everything I’ve done strings together a certain path to have brought me to where I am now. So what needs to be said then?

Why is it that no one is willing to puncture the naive bubble, that after finishing school, everything is easy? Why won’t they tell you that the real work is just beginning?

I thought university would be my chance to lay off, relax after so many years of hard study, and chase girls. The ‘P’s get degrees’ adage was quite appealing. It soon became quite clear that merely passing was not going to be adequate, and that things weren’t always a massive party. I thought I would have ample time to pursue other interests, but this was not always true.

In many ways, I and others have found the work load at university far more crushing than at school, particularly with the lack of guidance!

What were my reasons for going to university? For me personally, it was a Plan B path, that oddly enough consumed most of my time. Having my heart set on working in the film industry, having a degree was the antidote to entering a ‘risky’ industry.

I also had some degree of ‘fear of missing out’ on the university experience with my friends and making use of the good mark I finished school with.

I lacked a strong objective, and worthwhile outcomes to get out of my degree. These reasons lacked depth, and did not have much to do with the actual subject I studied.

It was only 2 years into my University degree when I realised that I actually needed a distinction average to get into the honours year of my Bachelor of Psychology Degree. Luckily my marks had been close to this anyway! Without the honours year, I would not be able to achieve the Bachelors degree.

I also didn’t realise how much of an emphasis there would be on research, which I found quite tedious. My degree was certainly structured in this way, and gave a small insight into a wide range of areas in psychology, rather than any depth. I didn’t leave with any applicable skills in my opinion, which I would have liked, and only would have achieved this with further study. A lot of effort for a Plan B!

I always like to see things reach their potential. This is why I reflect on my university years with disappointment. I do apportion some of this blame to the specific degree and institution I found myself in, but make no mistake, this was primarily my lack of creativity and effort.

I was minimally involved in university, only coming and going for class. In later years, I moved more and more towards simply listening to lectures online and rarely going to class, which was havily antisocial. It is strange to have done this considering that at school, I was involved in almost every activity I could muster, from debating, drama and extra courses to a range of sports.

There could have been a lot more branching out by investing in a few co-curriculars that spurred my interest, like drama and film. I wish I’d found more stimulating part-time work, either on set or at a start up business to foster more experience. By continually exposing oneself I feel you multiply chances for exciting interactions and connections which I now find so significant and integral.

5. Be careful who you listen to.

I was blessed, and concurrently cursed to leave school with a fantastic mark. This caused many people to push me towards a more clear cut professional path which involved university.

My opinion now is that university is regarded mistakenly as a destination rather than one of many available tools for development. There is a heuristic we hold, “if you go to university, you become successful”. This is not necessarily true, and I wish I hadn’t let certain people push this idea onto me.

Where does that leave us Joe?

I must say I regret how my university years were spent, only because I treat time so preciously, and feel those three years could have been spent so much more productively. They were truly spent ‘going through the motions’ which for me is a feeling of true malaise.

I would have given myself an insight into when and where university is useful. One problem with universities are that they are not accountable enough for our individual success… the more courses we fail, the more courses we do, meaning more fees payable. And if we are not satisfied after studying one course with our career path, we may do another. I think the system is currently set up poorly to give people the opportunity to orientate themselves. Going to university funnels directly into a career if you do medicine, engineering, or psychology all the way through, but not if you do more generic degrees like arts.

I would also tell myself to pick some involvements of interest, make some if the areas did not exist, and set a KPI on meeting new people. If I went a month without meeting new people, then something should have been changed. Furthermore, if there was a club or society that I could imagine value in that didn’t exist, I should have created it!

Make sure you make the most of the extra time afforded to you by university. I wish I’d found more interesting or social part-time work for starters, and enrolled in more courses within film and acting, which I was too nervous to do. I did enough travel, but not enough solo travel I think which is really character and independence building. Some period on exchange or overseas would have been enriching in this regard. The university holidays were also massively wasted and under-utilized.

For me personally, I should have ultimately weighed up all the information at the start and pursued my passion for film a lot harder, whether it had been alongside my university time or for a year before starting university. I wish I’d had the courage to back myself that I do now. In truth, I have taken the path I have taken to get where I am, and have grown considerably.

But hopefully my message to myself will help others avoid similar mistakes and learn more about what the path through university will involve for them.

Thanks for Reading, and please support https://www.18andlost.com.au/