Who’s responsible for the Culture?

It was a Sunday afternoon in Sydney, I was sitting in a group of my closest friends and I was not saying a single word.    They were talking about life at their workplace - a big, global company, and concentrating on all the negatives.    Some crazy things had been going on. Conditions and pay had changed due to the COVID-19 outbreak globally, and there was a scandal in the news that implicated everyone in the company.    You see in this scandal, everyone in the company had cheated on a compliance test - everyone from management down to the juniors and grads.    I sat there 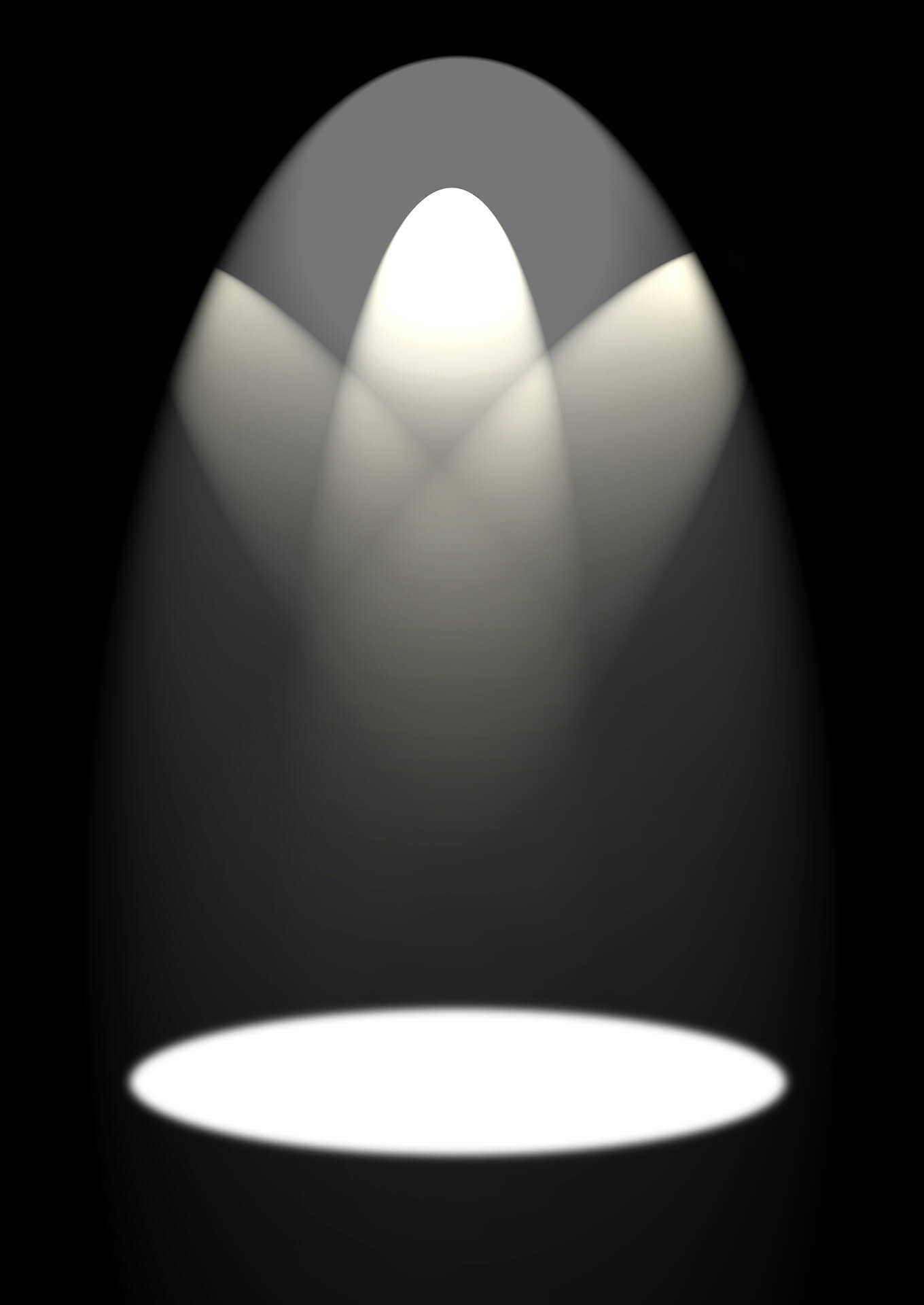 It was August 2010 and I was teetering with nervous excitement.    It was the opening night of our school play - an Oscar Wilde classic called The Importance of Being Ernest. I was playing a female character and cross-dressing for the role, starring as the dithering ‘Miss Prism’.    My dream at the time was to take the world by storm by writing stories, acting in them and making films. So on this night, I felt the penultimate excitement of my debut, the first time I was really performing live.    Before call time, I snuck out from the dressing room to the dark, empty

Don’t ask HOW Musk does it, ask WHY

Everyone always begins with HOW.  But HOW is not nearly as important as WHY.  Everyone starts out with the wrong word, and the wrong question.  WHY does this happen?  Human nature. We want to get where we are going faster. We want to learn what they learnt better and faster, so we can do more.  Examples.  Sir Richard, HOW do you do it? Everyone asks, HOW has Richard Branson started so many companies?  That’s not nearly as useful as asking WHY Branson does what he does. Interestingly, the WHY will unlock the HOW.    Elon