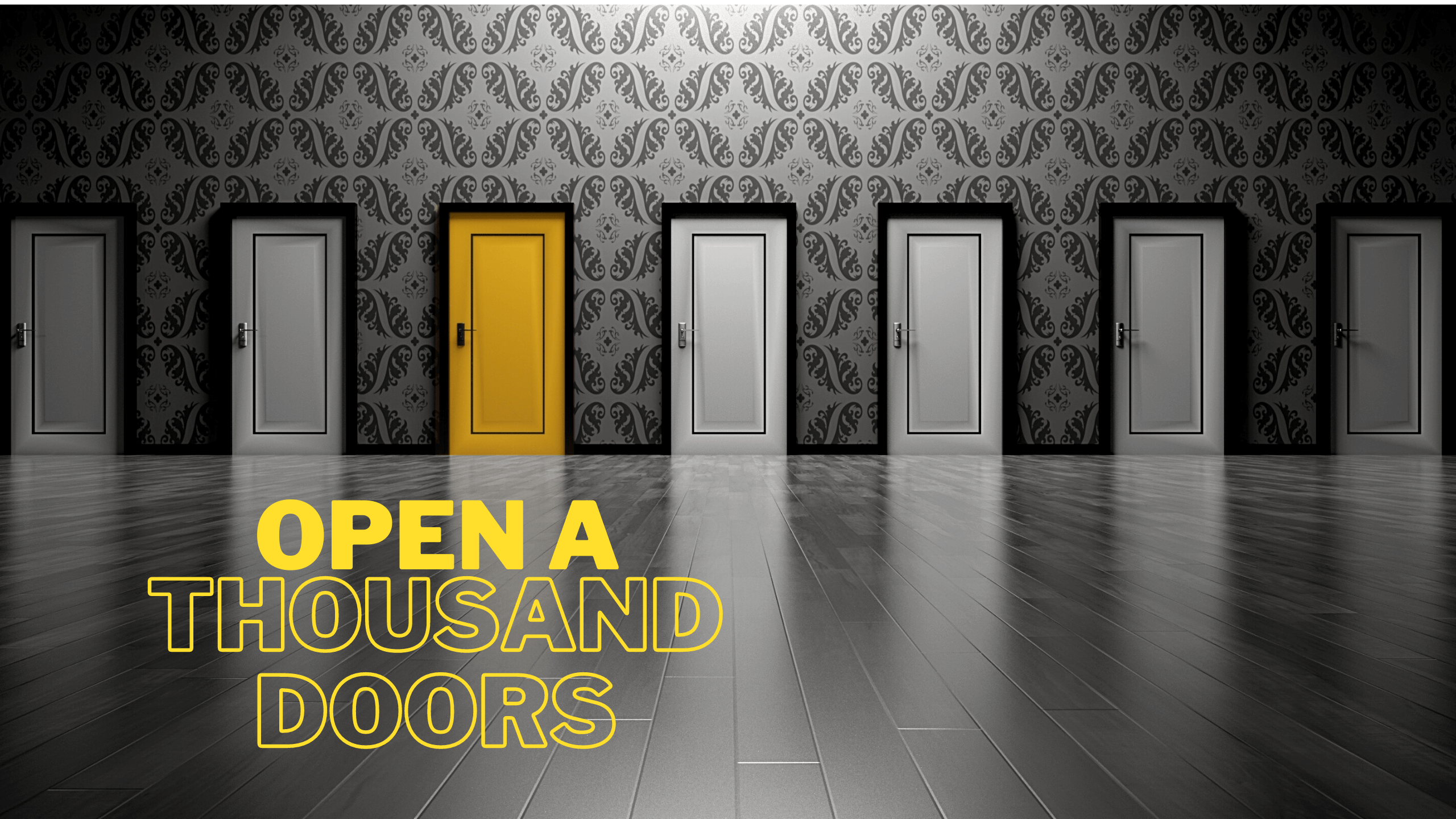 If you’ve never seen Hollywood’s classic, satirical Austin Powers movies, then you might be missing one of the greatest lessons on wealth of all time from the film’s villain, Dr. Evil.

Played by Mike Myers, Dr. Evil continually gets stuck up on one thing – relativity.

Having been caught up in time travel, he has problems adjusting his ransom demands for inflation!

From a million to a hundred billion dollars

In this short clip Dr. Evil reveals the extent of his well-thought out diabolical plan. He’s obviously been brooding on this one for a while and plotting to get a million dollars.

Though his entourage look on unimpressed – Number Two quickly informs him that, in this day and age, a million dollars is not that much.

So Dr. Evil quickly changes his goal to something that sounds more impressive – a hundred billion dollars.

Keeping Up With The Joneses

What the famous and comical Dr. Evil scenes capture is exactly how we look at wealth – specifically, material wealth.

We don’t really care about how much we have or make, as long as it’s more than our friends. Dr. Evil conveys this in how quickly he changes his mind about the ransom amount – he is completely susceptible to outside influence.

So this ransom is not so much intrinsic, as it is extrinsically driven. It turns out, this is robustly true in the outside world.

We don’t care how much we have, as long as it’s more than others.

The research of people like Richard Easterlin is fascinating. Easterlin reports that there are lot of within-country differences in the relationship between money and happiness that we don’t see between-countries.

He uses the analogy of height. If you grow a whole foot overnight, you’ll be pretty happy about your height. However if your whole class grows a foot or more overnight, then you won’t be that happy. Relative to them, you haven’t achieved much.

But if other people you don’t know halfway around the world grow a foot overnight, you won’t know about it, so you won’t factor it into your happiness.

Income, like public achievement and status, are measured relative to our immediate peers, precisely because, they hold no intrinsic value on their own.

What does that mean?

The Oscars are the most coveted award in the film industry, famous globally. The Academy Award for Best Actor in a Lead Role recognises the best actor in the world, not the best actor in your local school play.

The prestige is given because of the level of demand – the amount of people who want that award!

The piece of metal with an engraving is not what young actors grow up coveting – they can get that carved on their own.

If there were no people in the world, the Academy Award for Best Actor would lose all its value – it only has value because of others who buy into the idea that the award is great. Money works the same way!

Getting Freudian and deep-diving on Dr. Evil

Hang on, we’re not done with Dr. Evil yet! No, I want to look into his backstory with you.

We learn in the films from Michael Caine’s character that Dr. Evil is actually Austin’s twin, separated at birth from his family after a car explosion – his family didn’t know he survived, so he grew up orphaned in Belgium.

Dr. Evil’s backstory and upbringing, though fictional, give a causal explanation for his insecurity. We see that in his troubled relationship with his own son, Scotty, and in his grand attempts at self-importance and attention.

“I didn’t spend six years in evil medical school to be called ‘Mister’, thank you very much!” he says, when people mistakenly call him “Mr.” Evil instead of “Dr.” Evil.

If you haven’t already noticed this in the world, you will start to see evidence of it everywhere. You begin to look at those who push their image like Dr. Evil not with scorn, but with pity.

Don’t let it be you.

How do we help the Dr. Evil’s of the world?

No one identifies with being Dr. Evil. It would not be a help to send them this article and say, Look! You’re the embarrassing bad guy from those Austin Powers movies!

No, I think the key is self-awareness. I think education on the MVL and the Pleasure Treadmill are a good starting point, enabling people to find intrinsic fulfillment and replace their foolish desires with more durable ones.

Who did you think of when you read this? Would it ‘open a door’ for someone you know? Share it with them.