Don’t fret while the story’s being written

My mother took me to watch Harry Potter at the cinema for the first time. Though I enjoyed the film, I already knew what happened, having previously enjoyed the books.

When Harry and his friends are confronted by devil’s snare, a three-headed dog, or a double-headed murderous villain, I don’t despair or worry for them. I know how the story goes.

Though there are dips along the way, the story is just being written.

The same is true in life. The story is just being written.

That’s not to say that there is not stress — as Sir Winston Churchill once said, ‘you can’t reason with a tiger while your head is in its mouth!’

But as I grow and learn, and I move slower through my own adventures, trials and tribulations, often I can see the story being written.

I get better and better at keeping calm when I see the three-headed dog, the devil’s snare, or the fork in the road.

Panic turns to laugher, I look up at the author, and acknowledge that… the story is just being written.

There is no story without conflict.

I look forward to the resolution.

I don’t fret while the story’s being written. It’s what you must say to yourself when the situation seems untenable…

The story is just being written.

You can’t yet see what lies behind the next Door. Have faith. 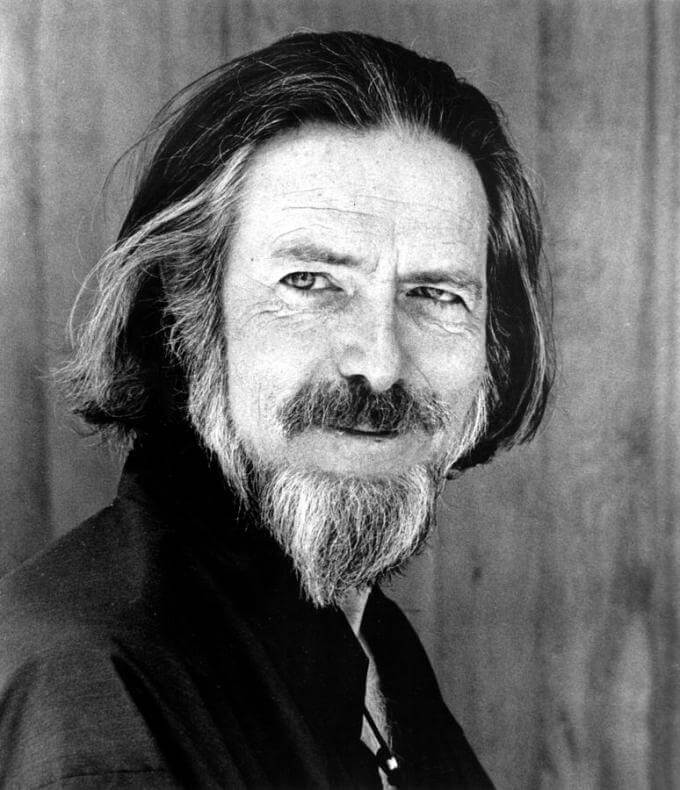