The Adventures of Luke Starkiller

One of my little mantras you know is start terribly, fail and learn fast.

I was listening to the Tim Ferriss show once and one of the guests noted they had “The Adventures of Luke Starkiller” written on their desk above where they worked for inspiration.

This guest explained that this was the first title for the cultural phenomenon that debuted in 1977 and became globally known as George Lucas’ Star Wars. Only it didn’t start out as a masterpiece.

The Adventures of Luke Starkiller was apparently a ridiculous and laughable early draft. Yet, the way the editing process works, is that Lucas and the team eventually turned this very rough first script into the landmark film and saga we know today.

So The Adventures of Luke Starkiller reminds us that, no matter how bad or irreparable something may seem, there will always be ‘a new hope’ so-to-speak (pun very much intended).

Have a fine day. 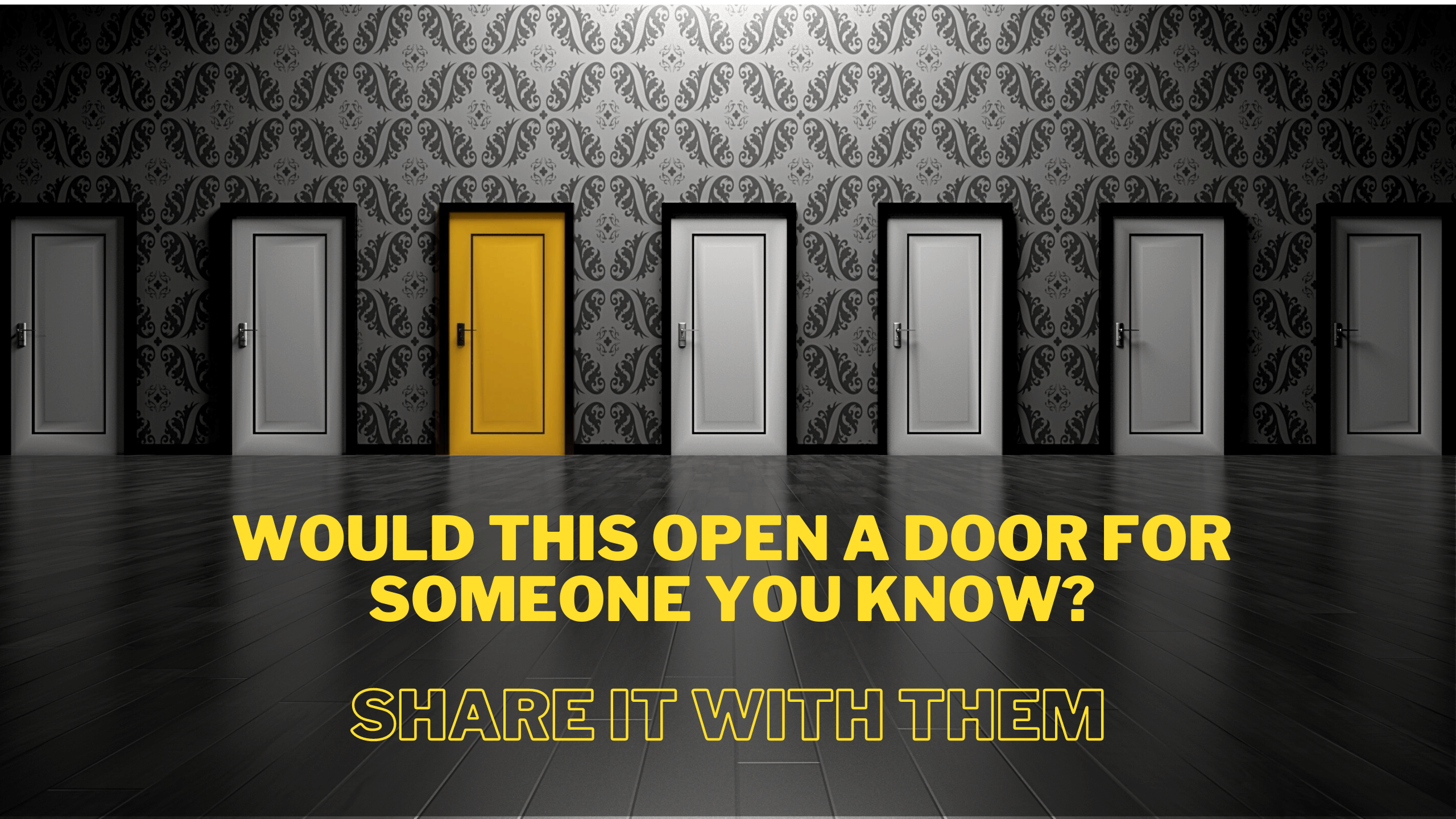